When you are trying to conceive the two week wait can feel so long. But imagine if you could find out if you were pregnant a few days sooner? I tested 5 of the MOST popular brands to figure out the best pregnancy test for early detection.

With my first baby, I had no idea what I was doing. I watched tons and tons of early pregnancy test vlogs on Youtube and truly thought that the brand didn’t matter.

This time around with baby #2, I wanted to test which brand detected pregnancy the earliest. To my surprise, there was a clear winner and a cheaper runner up!! Let’s get into the TOP Pregnancy Tests for Early Detection.

Before we get into which test gave me two lines first, I want you to know that there are different kinds of tests. You can get them in a strip or a stick. The key difference is the quality, but price and ease of use also play a role.

If this is your first month of trying to get pregnant, I highly recommend you getting strips… if you plan on testing early. You will save a lot of money and my favorite brand has given me a positive at 9/10 DPO! I’ll share more about this in a bit.

Anyhow, I’m listing the BEST Pregnancy Tests for Early Detection from WORST to BEST, 5-1! I’m also sharing a little bit about the quality of each test and their price point. All of these factors went into deciding the worst to best pregnancy tests for early detection.

These were my least favorite pregnancy tests. This was actually the first test I took and it gave me an evap line (this is a colorless line in the results window). I had never seen this before, so I decided to take another pregnancy test. But if I didn’t have another brand’s test, I would have assumed it was negative

I do highly recommend the Premom app to help track your cycle! I actually wrote a post on if ovulation tracker apps really work, plus some tips for using the app.

Pregnancy Test Window: Strong Clear Lines when it was positive

Pro: It has strong lines once enough HCG is detected.

Con: Was the last brand to show a positive

I just didn’t love these tests. The strips were so much smaller than the rest of the brands I used. But, they did have a very very very faint line on 10 DPO.

Also, after testing for several days their progressions weren’t great. If I hadn’t been doing this experiment, I may have thought my HCG wasn’t doubling. If you read the reviews many moms-to-be experienced this too!

Pro: I liked that the lines were always strong. I never questioned how dark they were.

Cons: They are just so small!

These are by far my FAVORITE pregnancy tests. So, why did they come in 3rd? If I only took this test, I wouldn’t have believed I was pregnant for another day or two! But I love that they are inexpensive and they show a line sooner than any other pregnancy test strips.

Pros: They are inexpensive and did show some kind of line (with color) at 10 DPO.. it was just barely there and to the naked eye… it would have looked negative.

Yes…. First Response is #2. This surprised me just as much as you! I SWORE by this brand for early detection, but the line was ever so faint. Yes, there was a line… but it wasn’t nearly as strong as my #1 brand!

Pros: I’ve always felt like you can trust First Response tests, their lines are strong and they will give you very very very faint lines really early.

Cons: They are expensive, so testing early for several cycles can get spendy.

THIS SHOCKED ME. I actually used my Clear Blue Test to surprise my husband. I have NEVER been a believer in blue dye tests. I’ve heard so many bad things, but after this… I will definitely have these on hand in the future!

Pros: Easy to use + you don’t need a pee cup

Cons: It’s expensive so you don’t want to waste them by testing early.

What pregnancy tests detect the lowest amount of hCG?

If you have been TTC for any amount of time, you know that First Response is known for their HCG sensitivity. They can detect as little as 6.5 mIU/ml! Which is the most sensitive test on the market!

But according to my experiment, Clear Blue Rapid Detection had the darkest line on 10 DPO!

Some Tips For Early Pregnancy Testing

I actually got negatives on 8 and 9 DPO and assumed I was out that month. The earlier you start testing, you may be let down for no reason!!

2. Use Pregmate as your First Test

I highly recommend using Pregmate tests to do your early testing. It will save you a lot of money. With my daughter I found out I was pregnant at 9 DPO with these.

3. Have Clear Blue or First Response on Hand

Keep a box of these on hand, so that IF you see a line.. you can test and know if it’s really positive!

If you are an early pregnancy tester, knowing which test will give you an early result first is important. This will help to keep your hopes up and give you confidence in knowing whether the you are really pregnant or not!

If you purchase through my affiliate link, I will give you my 40 Week Pregnancy Devotional! Just send me a copy of your receipt and I will send you over the bonuses! 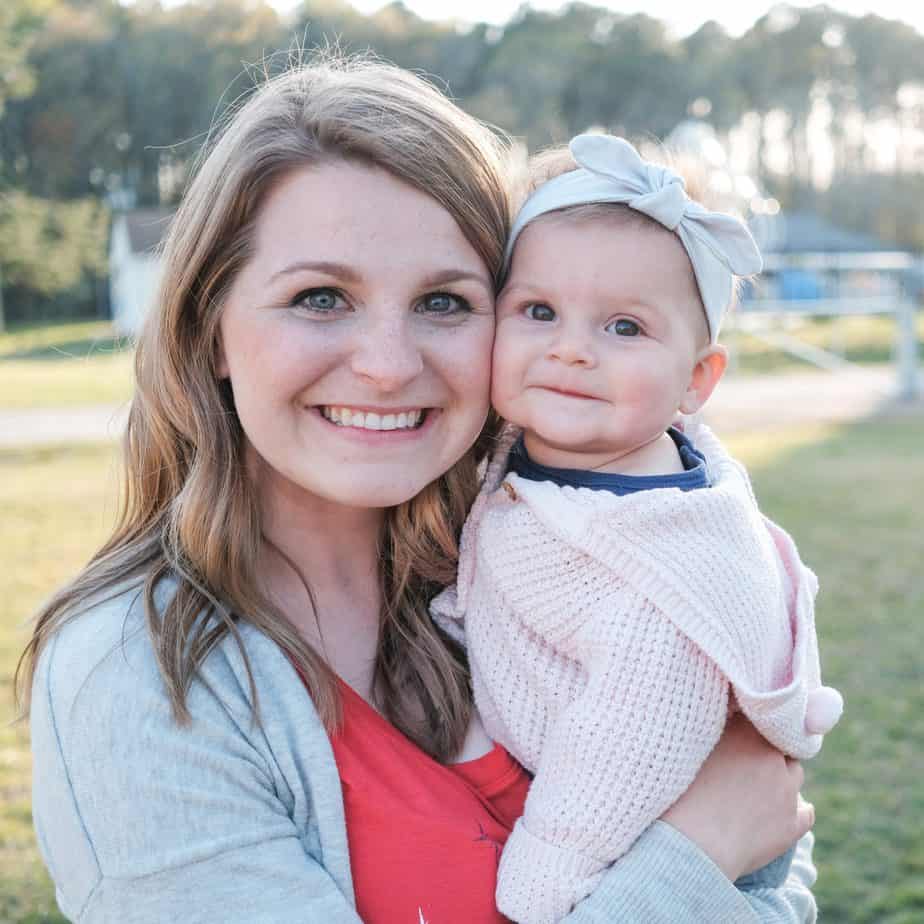